Is anyone out there? Does anyone remember me? Did this thing even publish? I swear, I’ve been gone so long, it took me a half hour just to log into my site.

Okay, but seriously, it’s been TWO MONTHS since my last post. I’ve taken blog breaks before and 2017 was definitely an inconsistent blog year for me, but a two month break takes the cake. And today I wanted to talk about it.

Now I don’t want this to be some woe is me post and I’m for sure not going to end this with some big promise of being back for good because I find that a lot of people say that and then go back to radio silence. But, I do also feel as if I owe you guys an explanation rather than jumping back on here like nothing happened. So let’s put it all out on the table so we can move forward, shall we? 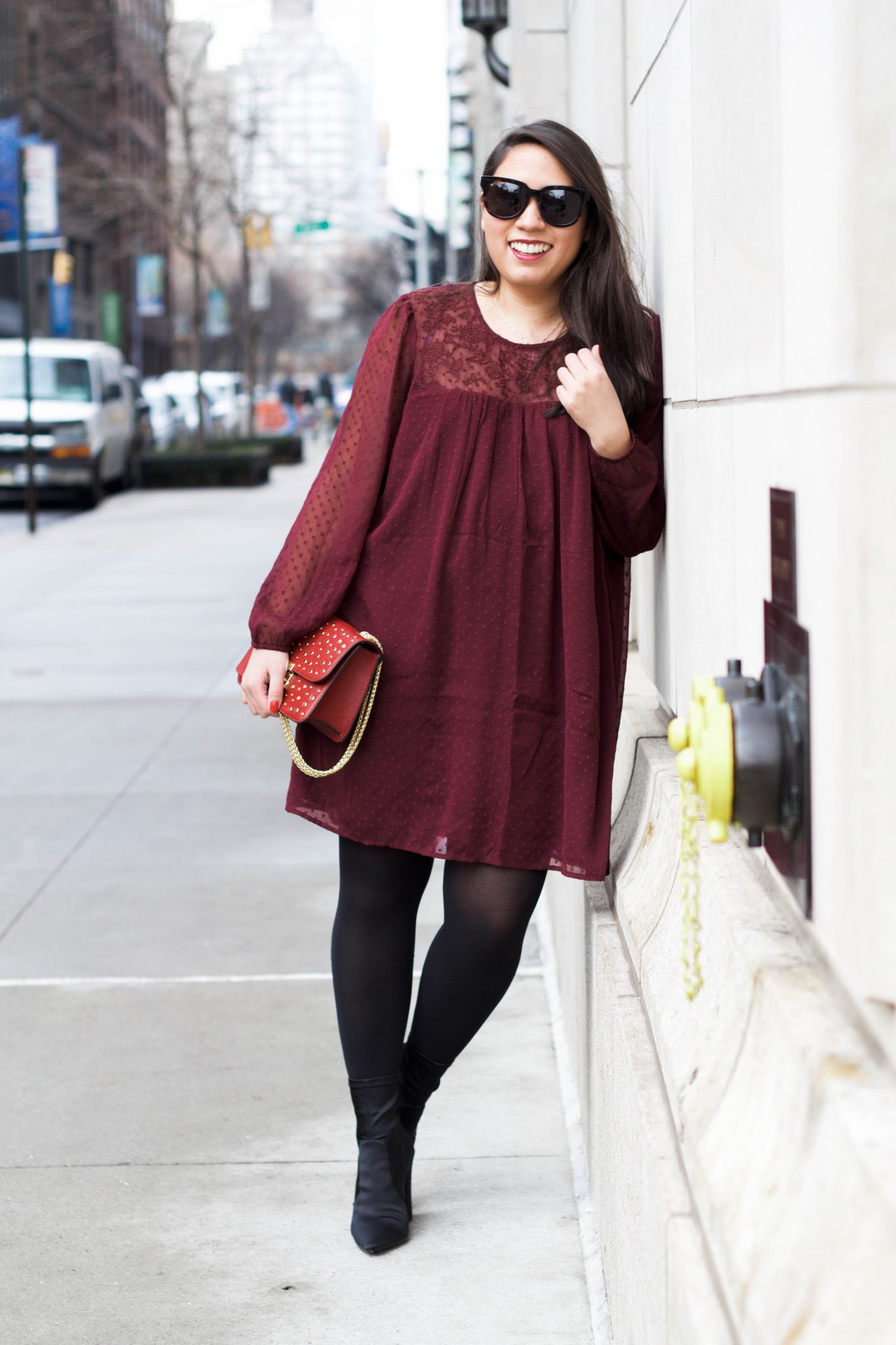 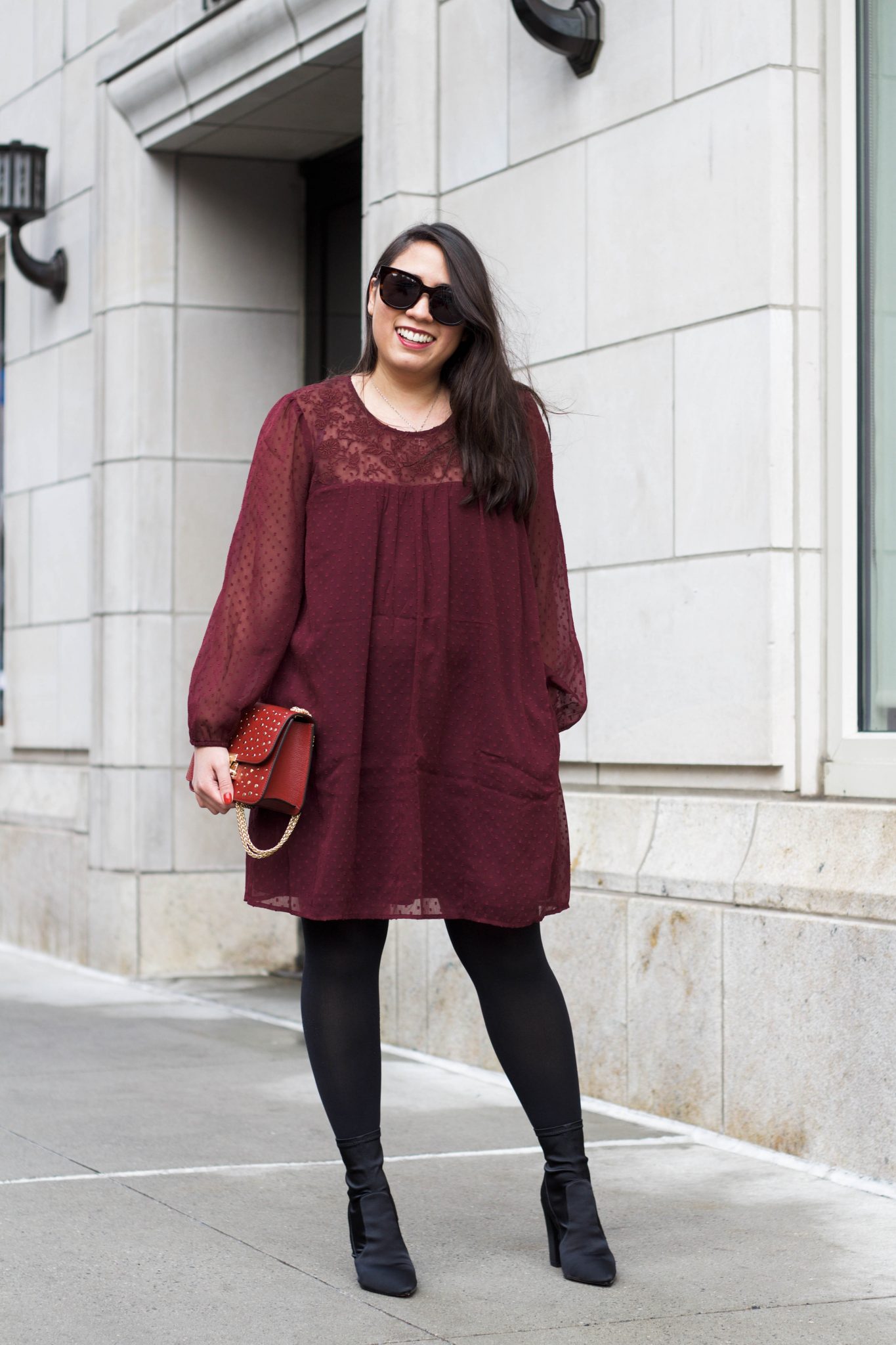 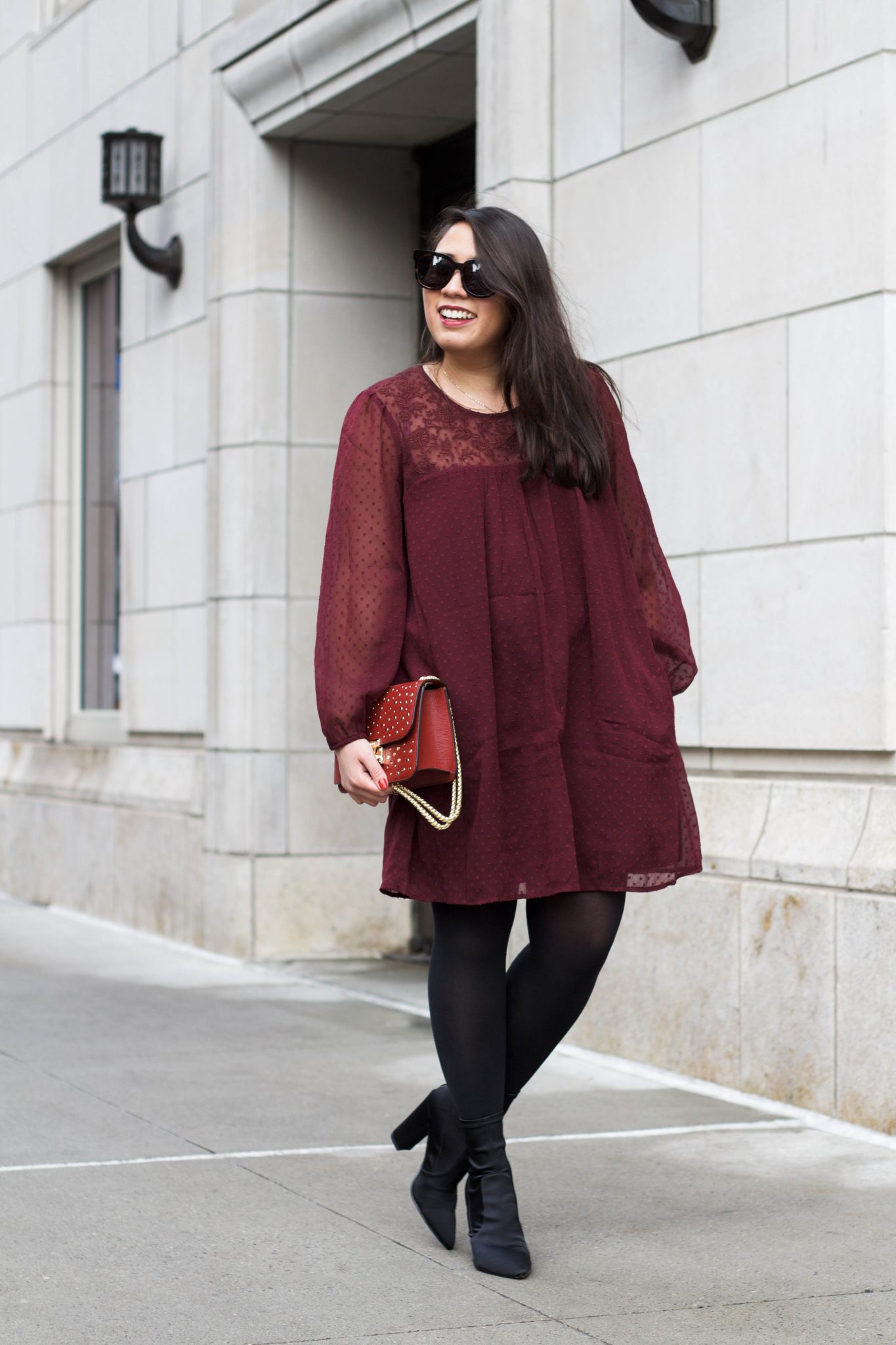 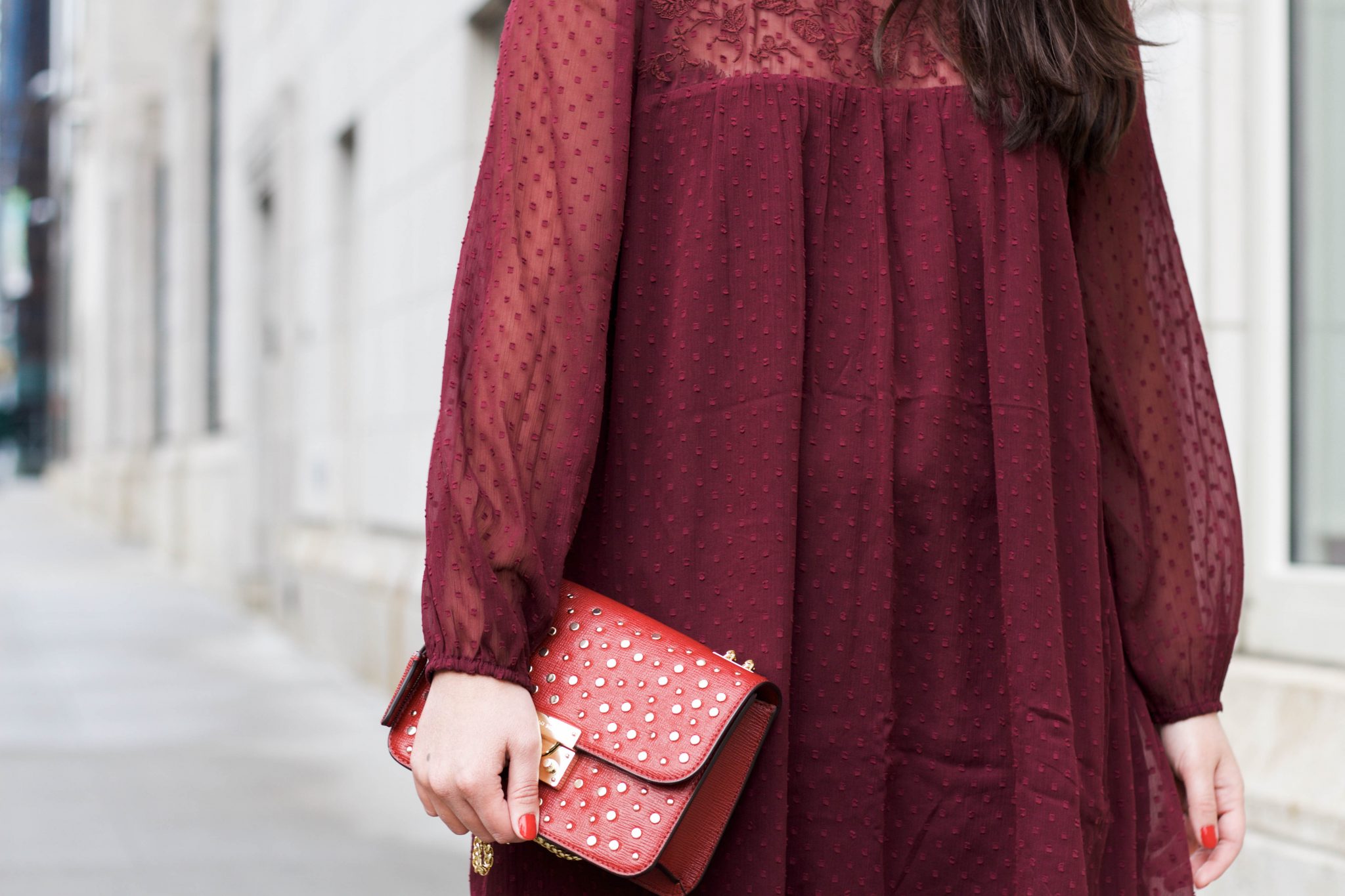 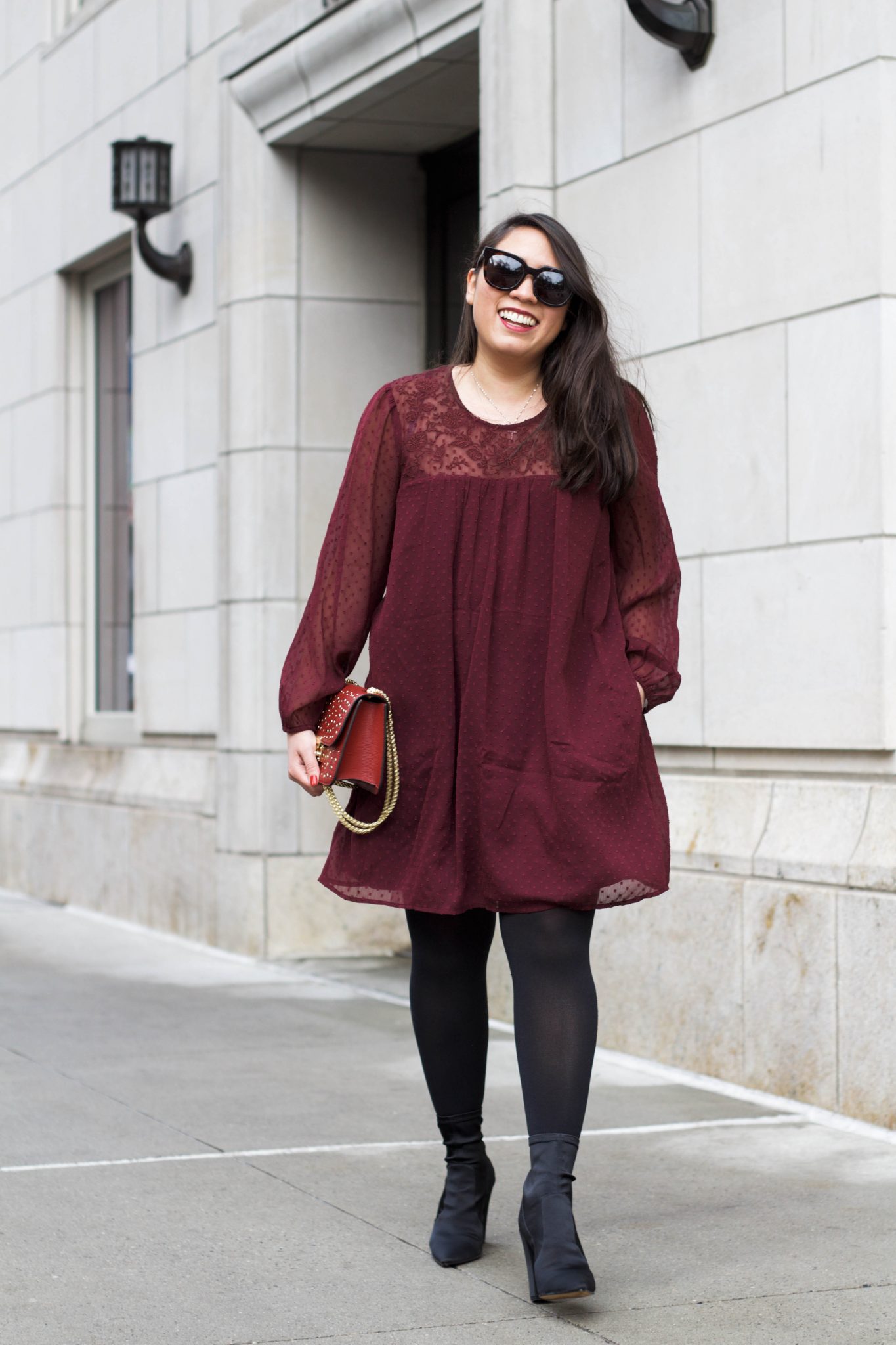 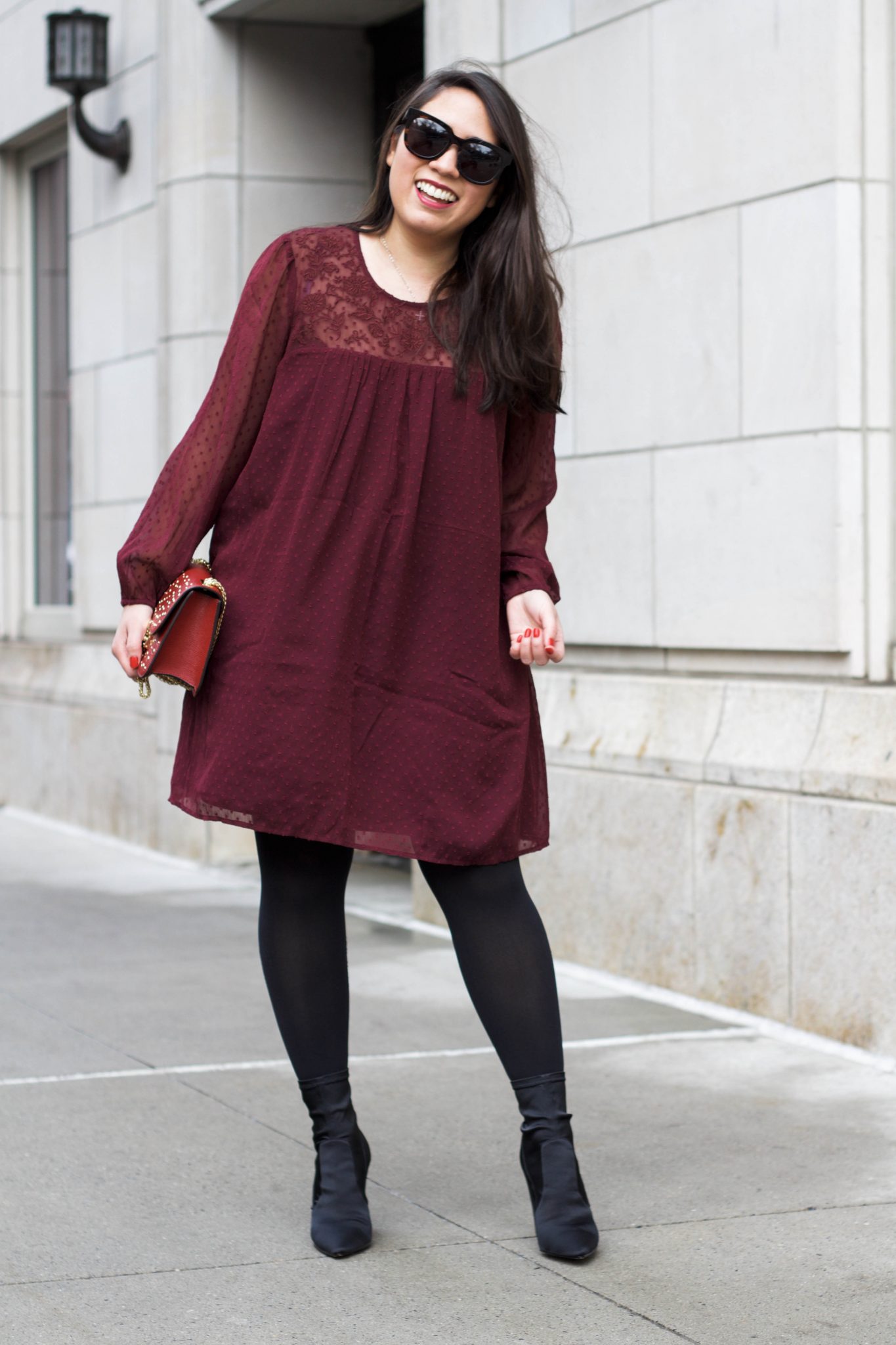 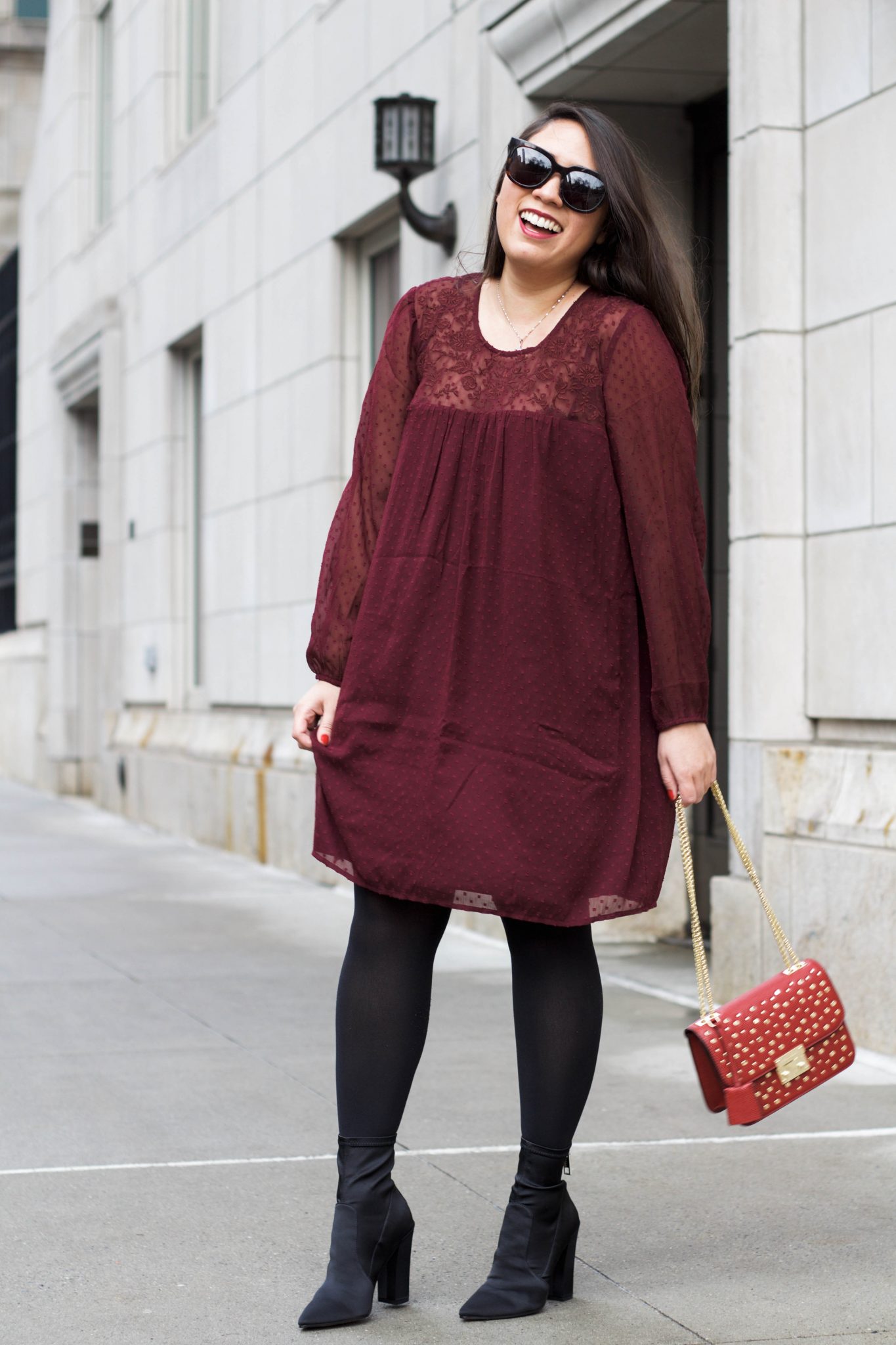 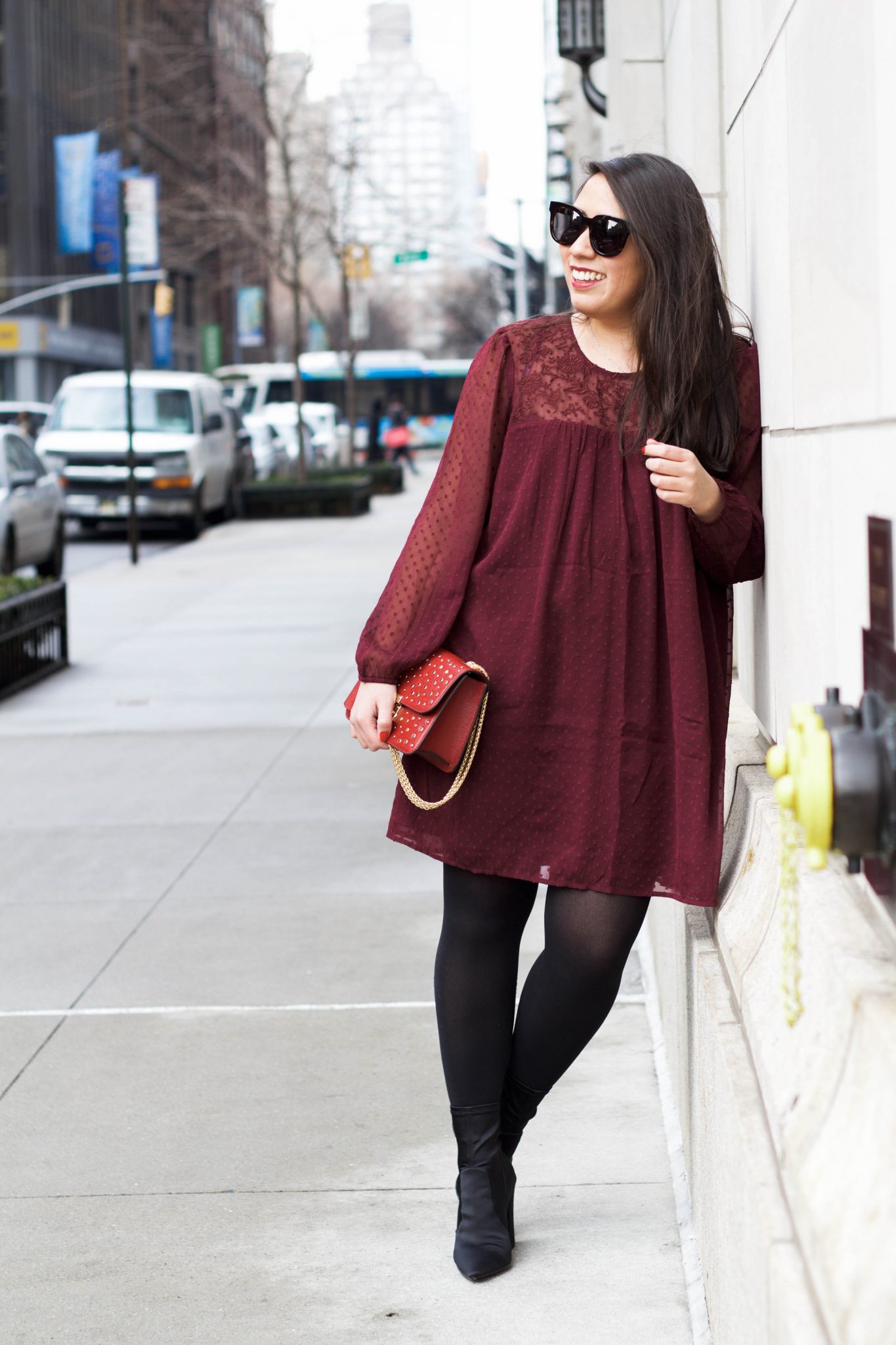 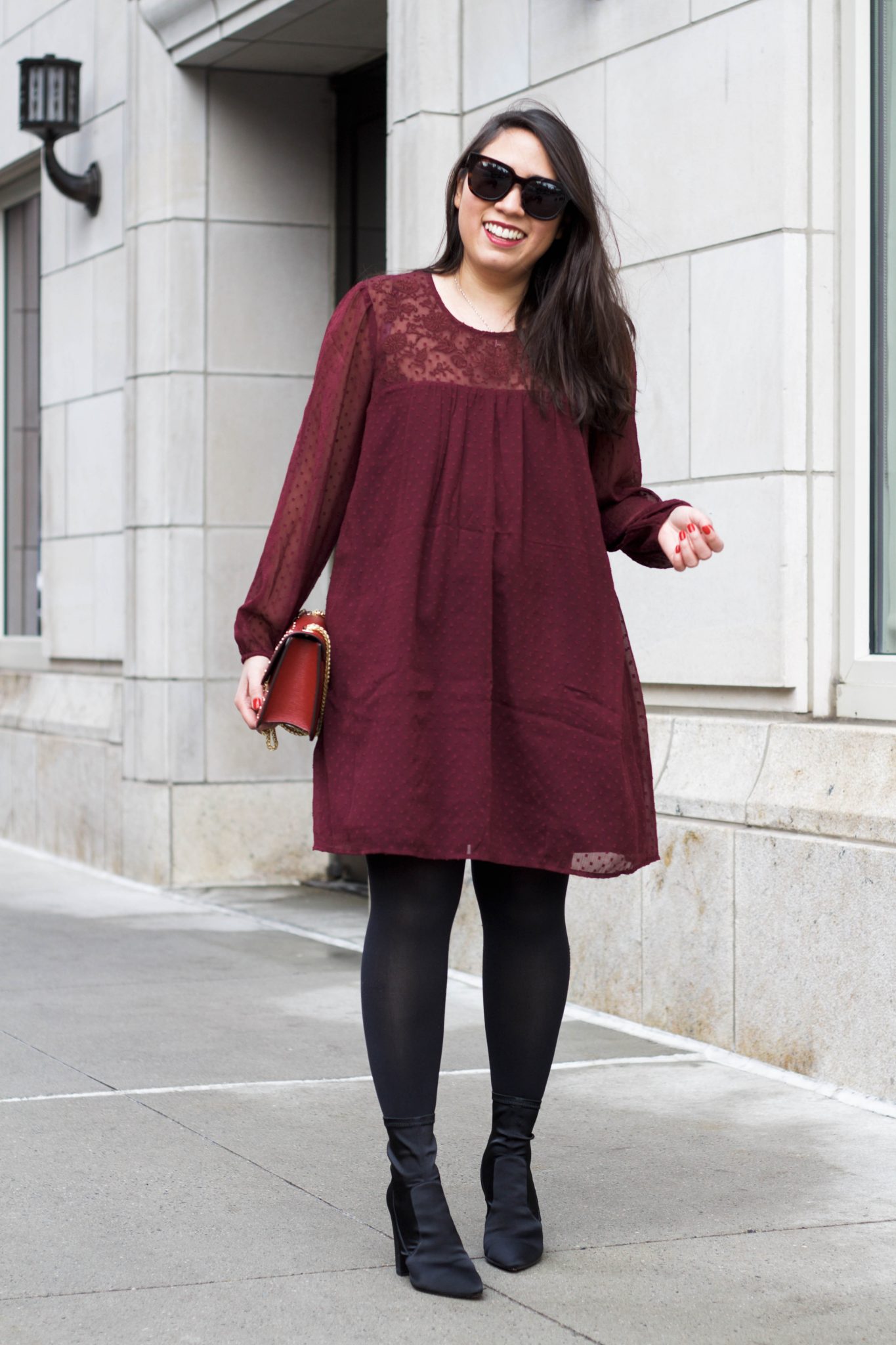 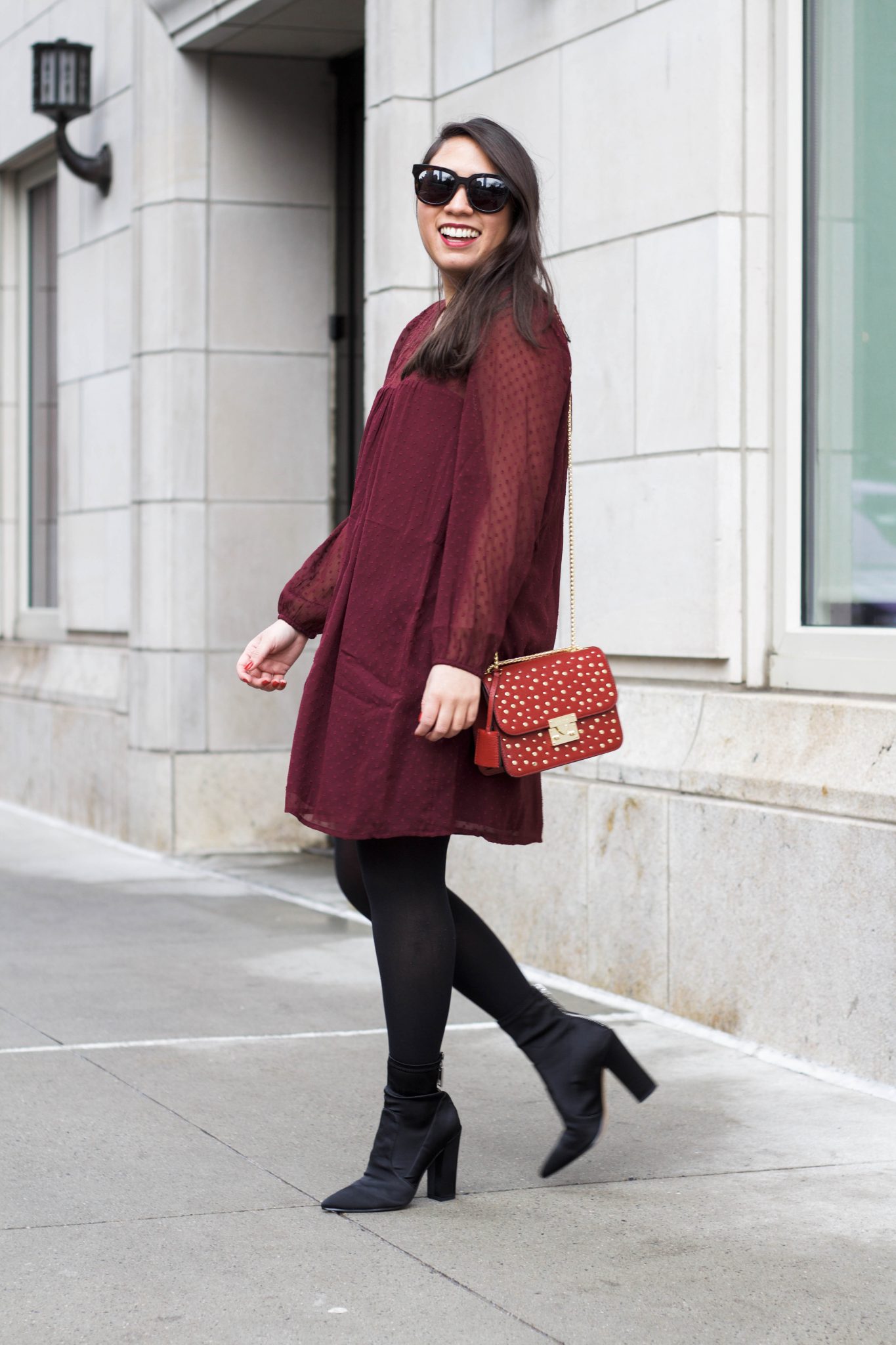 If you’re thinking, “Linda, we know you went to Vietnam, it’s all you talked about last year.”

No girl, I flew half way across the world, again!

At the end of October, my grandmother started to get sick and was admitted to the hospital. Since finding out, I became anxious and was on edge the entire time. Every time the phone rang, my heart would stop and I would think of the worst case scenario. I couldn’t focus at work, I was incredibly irritable and just wanted to be left alone. I pride myself on being a ball of positivity at work, but I just couldn’t fake it because I was wrapped up in my thoughts. And every time I tried to sit down to write a new blog post or plan an outfit, I would just freeze.

After some tough decision making, my mom and I decided to fly to Vietnam to be with my family. We made the decision Tuesday afternoon, booked the ticket that night, I wrapped up things at work on Wednesday and left Thursday morning. When we visited for vacation last January, I had 6 months to prep. This time around, I had one day. As someone who likes a routine, this sudden change made me so stressed out. At the end of the day, I’m happy we made the decision to go. My grandmother’s condition hasn’t really changed, but she knew we were there and that meant a lot to me. And to see her in person helped put this anxious situation at rest for me.

I Became The Grinch

This trip took such a toll on me, which honestly surprised me. I had an amazing time last January and I love Vietnam. Not to mention, I was 100% more prepared for this international trip since I knew what to expect, but this time was obviously different.

To be incredibly blunt and honest, I had no more paid days off at work, so when I left, I went with no pay for two weeks. Which I’m sure you can imagine was a bucket of fun after spending more than a thousand dollars on a last minute international ticket on top of other expenses.

I wasn’t in the US for Thanksgiving which is my favorite holiday and it just kind of set a precedent for the rest of the holiday season. I found it incredibly hard to get into the holiday spirit, which honestly made me really sad. To be incredibly honest again, I took December off for the mere fact that I was struggling financially.

To me, December is such an exciting time in blogging because everyone is in the holiday spirit and sharing holiday content and outfits. I didn’t have money to create these fun holiday outfits and I also wasn’t in the spirit. I have too much respect for my blog and for you guys to half ass my content so since my heart wasn’t into it, I just decided to take a step back.

I’m sure you guys could tell, but I really struggled with my blog in 2017. And prior to leaving, I really thought about quitting because I just no longer saw the point. But, while I was in Vietnam, I really missed my blog. I didn’t even bring my computer with me this time around! But, I missed creating content and having a voice on here. And not posting during the holidays made me feel so incredibly left out.

With that being said, I learned a lot in the last two months, about myself, about my site and about what I want for this upcoming year. And I’m excited. So again, I’m not gonna hit you with some cliche line about being back for good and being consistent from here on out because that never works. It’s almost as if you jinx yourself when you say that. But, I just wanted to address why I’ve been gone so we can move on and start the new year on the right foot and so I can just say that I’m excited for what’s to come.

I was going to post this embroidered chiffon dress on my birthday (December 12), but since I was on a hiatus, I figured it would be a good fit for my first post of the New Year. And, to address the elephant in the room. I gave my site a little makeover! It’s still a work in progress, but I’m loving it so far and I hope you do too.

So to wrap this up, I want to wish you all a very happy new year and I hope 2018 is the best year yet for all of us!