I have dreamt about writing this post for more than a year now.

There were so many hopeless moments along the way where I felt like I would never get out of this nightmare.

Last year I shared that I was laid off from my job. I didn’t know how to cope so I wrote an entire blog post trying to understand and explain how I was feeling.

I actually just re-read that post and it made me really emotional to see how hopeless I felt then.

But, one year and two months later, I finally…GOT A JOB!!!!

No, actually, I LANDED MY DREAM JOB!! 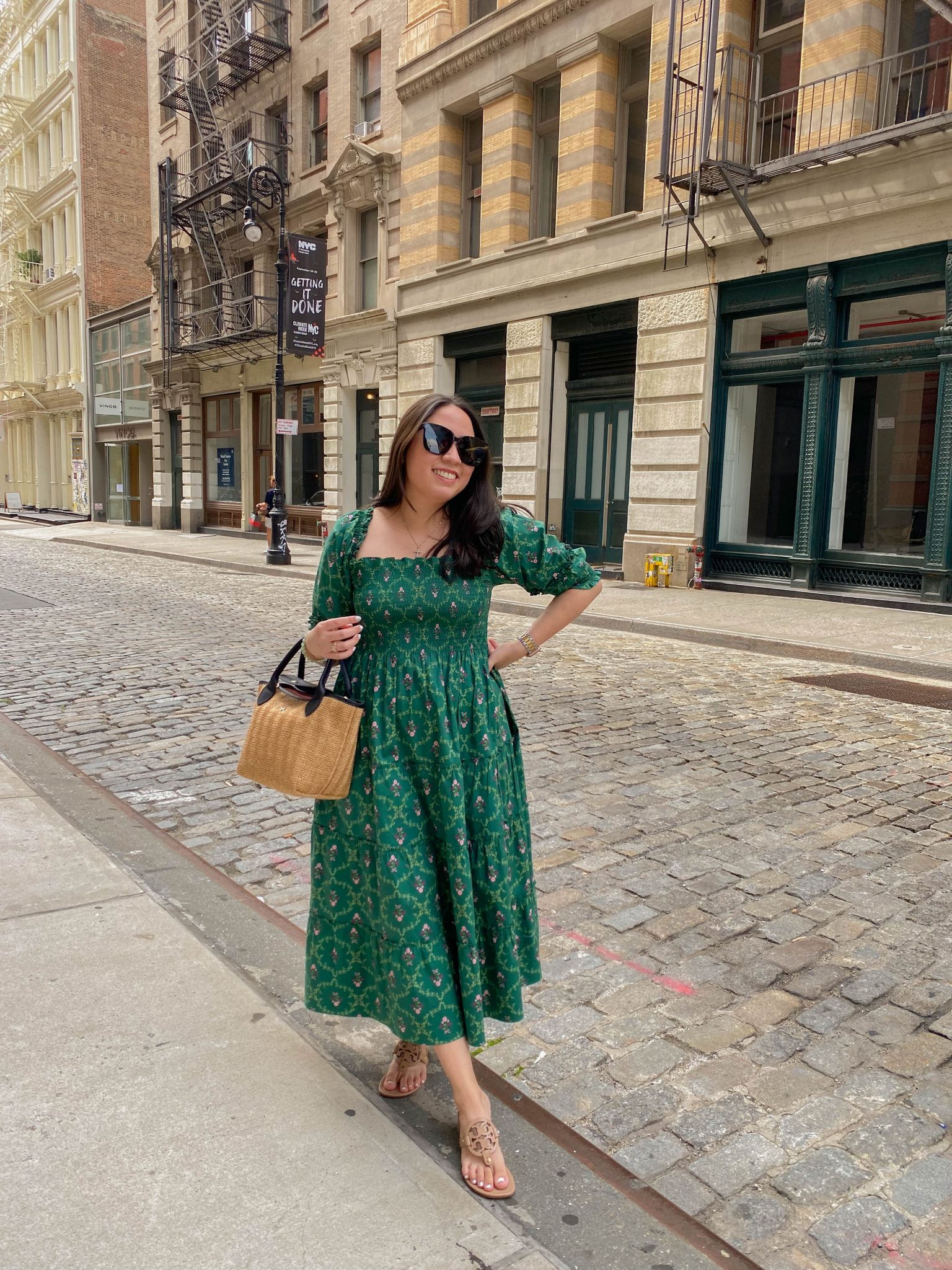 Being laid off in the middle of a global pandemic has been incredibly challenging.

I lost my health insurance in the middle of a health crisis. I constantly felt like if I got sick and it got really bad, I would have no options because hospital bills are stupid expensive. Plus, any time I felt ill or felt like something was off, my anxiety heightened because again, I couldn’t do anything about it. Back in December, when the government was figuring out if they should extend unemployment benefits, I lived in a constant state of fear. The holidays are my favorite time of the year and yet I was worried if I would even have any kind of income coming in next week. I was at the mercy of the government.

I probably put in over 150+ applications and everyday a new rejection letter would come in. I only interviewed with two different companies which obviously went nowhere. And for the first time in my life, I actually bombed an interview and felt really disheartened getting off that call.

It’s hard not to take rejections personally when every single day, you get a new “Unfortunately we have decided NOT to….” letter. I can not tell you how many times I’ve cried and how many breakdowns I’ve had feeling like I would never get a job again.

I felt like life was moving on without me. Like everyone was out living their best life while I was left behind. I was constantly anxious and trying to battle my depression. I had a hard time sleeping at night because I had so many thoughts in my head and I didn’t want to wake up in the morning because I felt so overwhelmed with everything.

But, it finally happened. 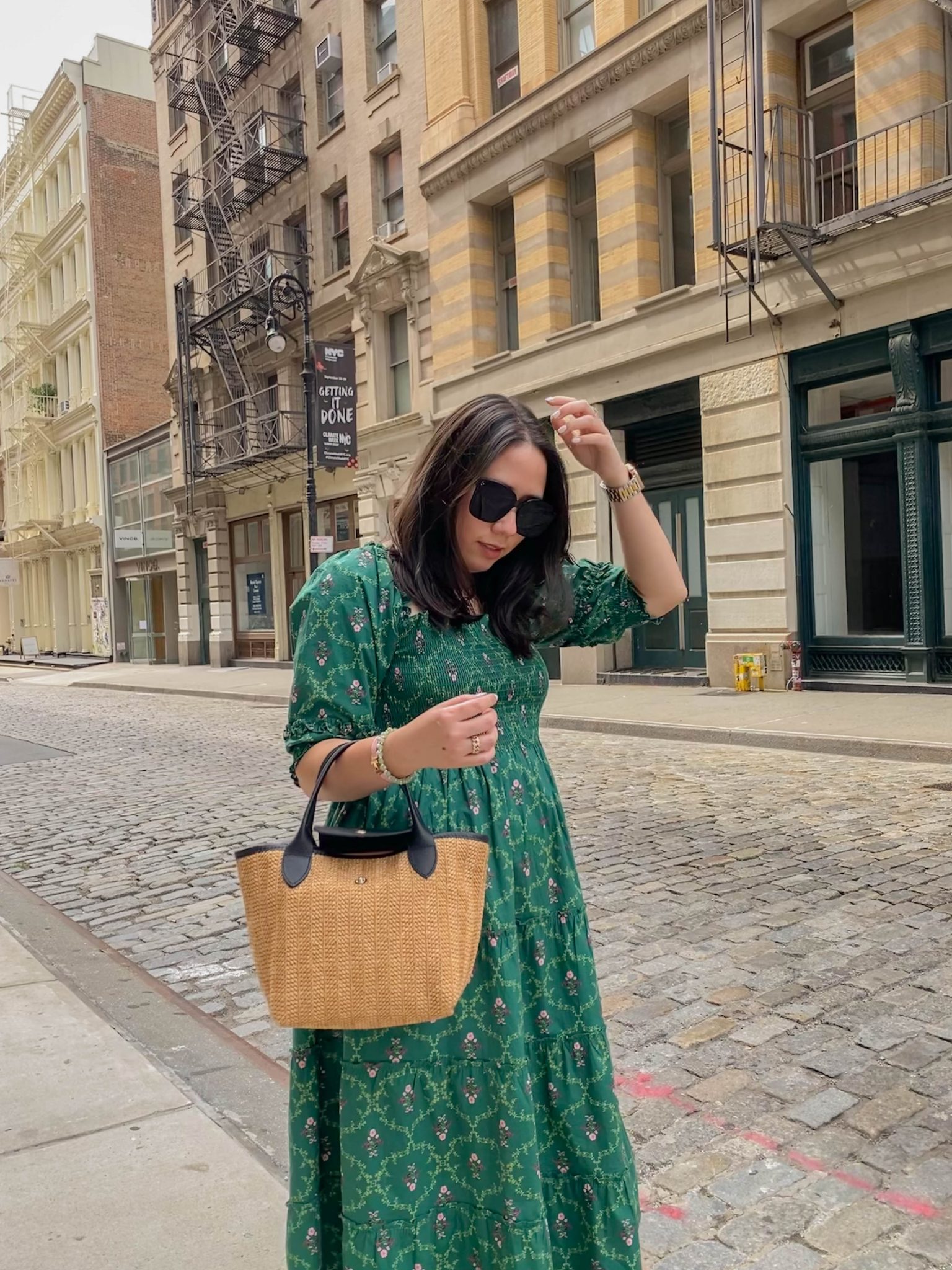 I applied for this position in the beginning of June. I went through five stages of interviews. It was the longest interview process of my life and I legit cried between every step of the way because I wanted it so bad and each day that passed by, I kept thinking, damn I didn’t get it. But, I’m so incredibly proud of this position because I feel like I fought for it.

There were so many moments where my social anxiety and self-doubt tried to get in the way, but I kept pushing forward, trying to be brave and I’m just so incredibly proud of myself.

I’ve been in the position for two months now and I genuinely could not be happier.

I always thought something was wrong with me because I could never figure out what I wanted to do in my career. Sure, I liked different places I worked at and different things I did, but nothing ever felt right. But, starting in this position, I finally had that aha moment. 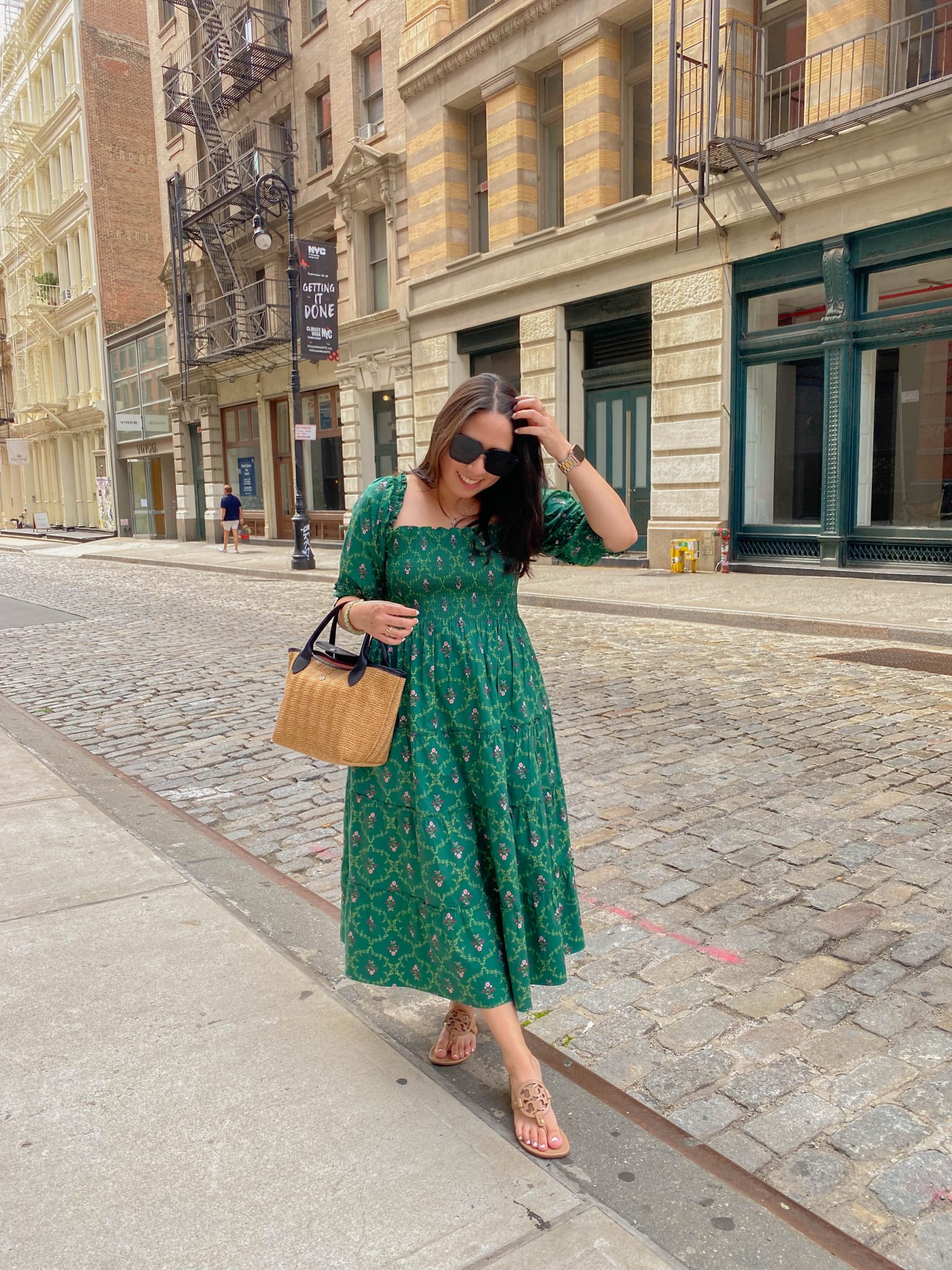 But, working in intimate apparel, especially for this company feels different. I love the product. I already have a drawer full that I swear by and can not wait to share with you all.

The thing with intimate apparel is, everyone can have an opinion on clothes, something can be ugly to one person and pretty to another, but in intimate apparel, it’s almost simple, because at the end of the day, a good bra is a good bra.

I genuinely love my team and the people I work with. Working here is a culture shock and everyone has been so incredibly nice. I’ve been mostly working remote, but when I have been in the office, everyone says hi when they see you, everyone knows everyone, you can approach senior members without feeling scared and everyone has just been so welcoming. That may sound like nothing, but when you’ve worked in toxic environments, someone just saying good morning to you feels like such a gift.

I just spent the last two weeks helping out on photoshoots and while my feet were killing me by the end of the day, I left everyday just feeling so happy. 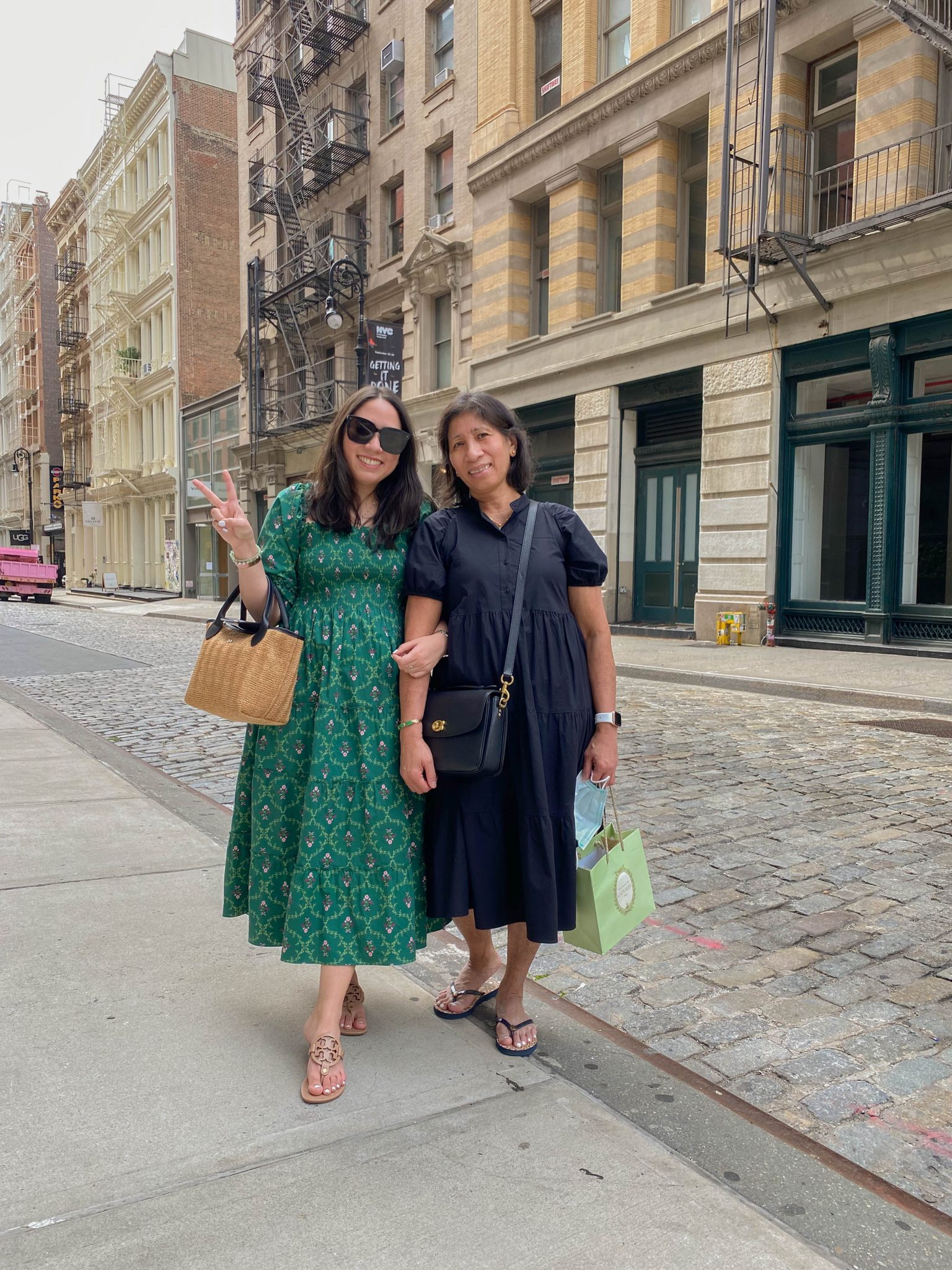